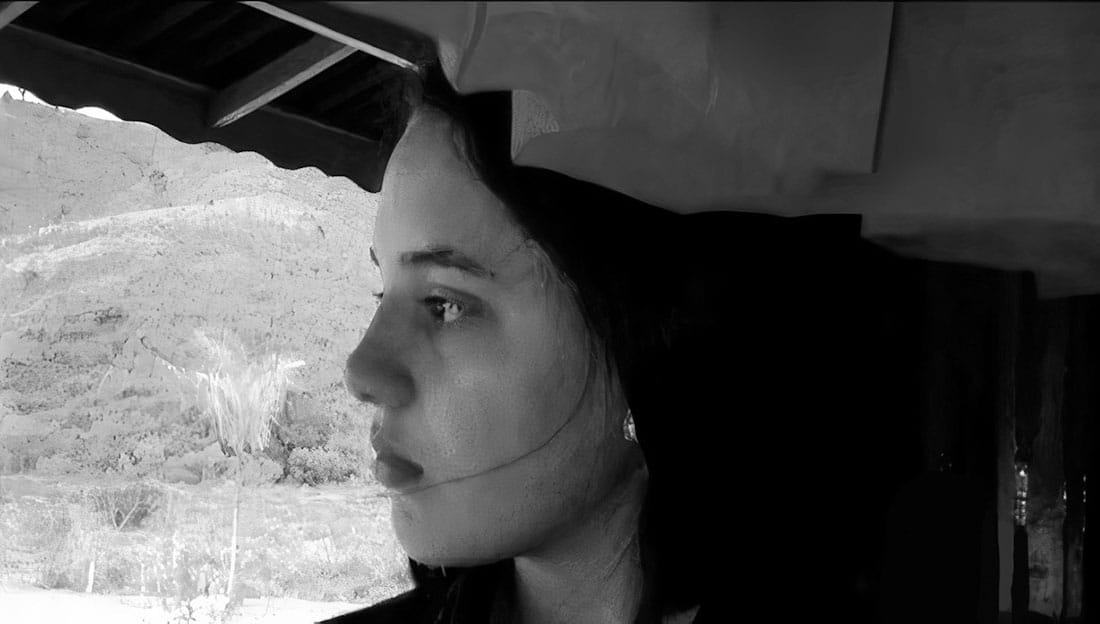 Victoria Natalini was born on July 2, 1998 in São Paulo, at the time of the crime she was 17 years old. Her father was an engineer and always provided a good education for her.

She was described as a nice and kind girl, and also very focused on her studies. According to her parents, the girl had a dream of becoming a chef and was extremely loyal to her grandparents.

A group of students from the Waldorf Rudolf Steiner School traveled to the “Fazenda Pereiras” (Pereiras Farm), in Itatiba, São Paulo. The school activity to be performed by the group of students consisted of a topographical study, where the class would calculate and measure the area of the farm.

To perform the task, the 34 students were divided into trios, and Victoria’s group included her, plus one girl and one boy.

During the activity the students were separated, only with their colleagues in the trio, without adult supervision, and in the surrounding area there were several houses of settlers, farm employees and also workers who were restoring a church at that time.

According to the students’ reports, around 2:30 pm Victoria would have told them that she needed to go to the bathroom, which was located at the farmhouse, 1600 ft (500 meters) from where the activity was taking place.

The field activity was over, everyone went back to the farmhouse, and Victoria was not back yet. Two and a half hours had already passed since the girl’s disappearance. So the colleagues told the teachers, who quickly began the search in the lodgings and nearby woods. But Victoria was not found.

The teacher asked them to go to the lodgings to check if she was there, she wasn’t, and, incredible as it may seem, this… this teacher, this tutor, made all the students search for my daughter in the middle of the woods.

Almost at 6 pm, one of the teachers in the group found the student’s cap on a rock, which seemed quite strange, considering that the item had sentimental value to the girl.

A cook at the farm contacts the police by phone; by this time six hours had passed since the disappearance. Shortly thereafter, around 8 pm, one of the school’s directors notifies Victoria’s father about what is going on.

The father immediately went to the farm, arriving around 11 pm. At this point the search was already underway, with sniffer dogs and police. The next morning, local residents joined the search.

In the morning of the day after the disappearance, the body was found by a police helicopter in a forest far from the farmhouse. The forensics report was inconclusive, suggesting natural death due to the absence of wounds.

It is absurd, a girl who had an impeccable diet, practiced sports three times a week, went swimming twice a week, was active, had only good habits, slept eight hours a night at least.

Said the father, referring to the forensic result of “natural cause”

Unhappy with the situation, João hires experts on his own. Including Badan Palhares, a renowned forensic physician, he says that the forensics work that day was way out of the normal.

There were abrasions, a bruise on her mouth and her foot had bleeding fingers.

Palhares and Negrini made a report totally contrary to the government, where they state that the teenager did not die of natural causes, and that everything indicated homicide.

According to the experts, everything indicated that Victoria had been asphyxiated and killed in a closed place, and later her body was taken to the place where it was found. The São Paulo IML prepared a new report that confirmed the experts’ opinions.

The family is not satisfied that one of the main suspects, a former employee of the farm, has not even been investigated.

Victoria’s father also doubts the behavior of the German Waldorf Rudolf Steiner school, where the girl was studying. The school follows the Waldorf method, which claims to value the human being and to work on physical, spiritual, intellectual, and artistic learning.

João Natalini also claims that some parents of students stopped talking to him, and that some were accusing Victoria of being on drugs. But the state and private forensics have ruled this out.

In the Civil Court, Victoria’s father won the right to compensation, but the school appealed.

When you send a child to a school, from that moment on, the school has a duty of security, to protect the child, his or her integrity. Whether in an internal activity at school, or in an excursion activity.

The criminal process to investigate Victória’s murder has not even started because the Civil Police has not concluded the investigation. The Department of Homicide and Protection of the Person (DHPP) stated in a note that the investigations are still under secrecy, and that they will hear witnesses and carry out tests to clarify the facts.

The Waldorf Rudolf Steiner school said in a statement that it regrets the death of the student, that it has contributed to the authorities, is in solidarity with the family, and is at the disposal of Justice.

Victoria’s family has created an Instagram page @victorianatalinivive and also a public petition for the punishment of the culprits. The case is still open. 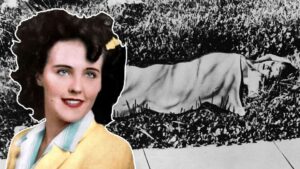