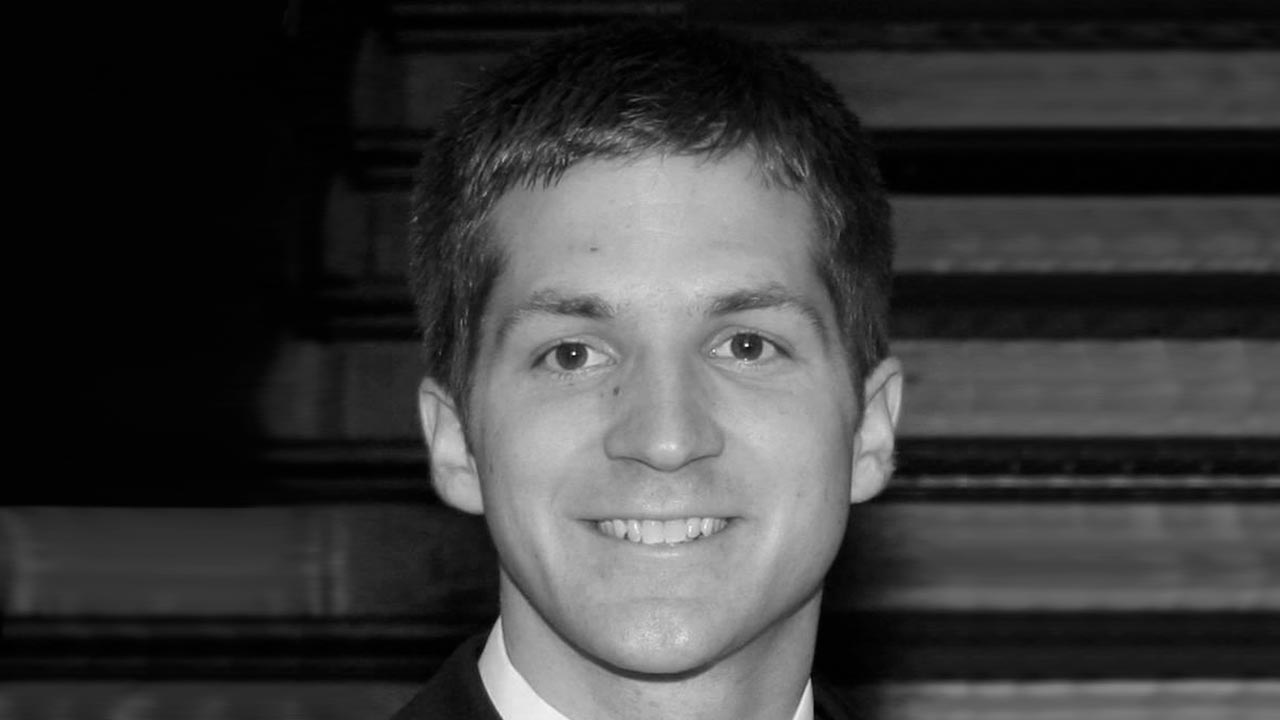 The day was November 24, 2009, around 9 a.m., when John entered the Nutty Putty cave in the state of Utah, along with his brother Josh and several other friends.

On entering the group was exploring a part of the cave known as The Big Slide, so they split up, John’s intention was to explore the regions considered more dangerous.

John was looking for a part called The Birth Canal. He thought he had found it, so he went deeper and deeper into the narrow. However, it was an unexplored and unmapped region. In addition, John was upside down, which would become a major problem in the rescue.

At that moment John, who is 6 feet tall and weighs 190 pounds, was stuck in a hole 10 inches wide and 18 inches high. His brother arrived a little later, tried to help him at that moment, but it was in vain. He then went to call for help.

The rescue teams, totaling about 50 people, arrived quickly, but it took several hours to find him in the maze of the cave, as he was almost 400 feet from the entrance.

After much study of the situation, with the aid of ropes and pulleys, the rescue team secured John’s legs and began to perform the movement to lift him. They managed to lift for a few meters until a pulley broke. It was only a short time before John was able to escape the most difficult part of the cave.

The operation in total lasted 26 hours, until John died. The teams had difficulty keeping him conscious and breathing. Because he was upside down, his heart and lung began to fail, leading to cardiac arrest. Had he not been in such a disadvantageous position, probably with more time to work the rescue teams would have been successful.

After his death, they concluded that it would be too dangerous to try to recover his body, so the cave owner and John’s family came to an agreement that the cave would be permanently closed with the body inside, with a memorial to John.

Explosives were used to bring down the ceiling near Jones’ body. The entrance hole was filled with concrete to prevent further access, and the family placed a headstone in his memory.

John was married to Emily, the couple had one child and his wife was pregnant with another baby. At the age of 26, he was studying medicine at the University of Virginia. Today Emily is married to Donovan Sanchez, with whom she had another child. She was carried down the aisle by John’s father. The families still talk and are friends.

20 thoughts on “John Edward Jones, stuck and died in the Nutty Putty Cave”