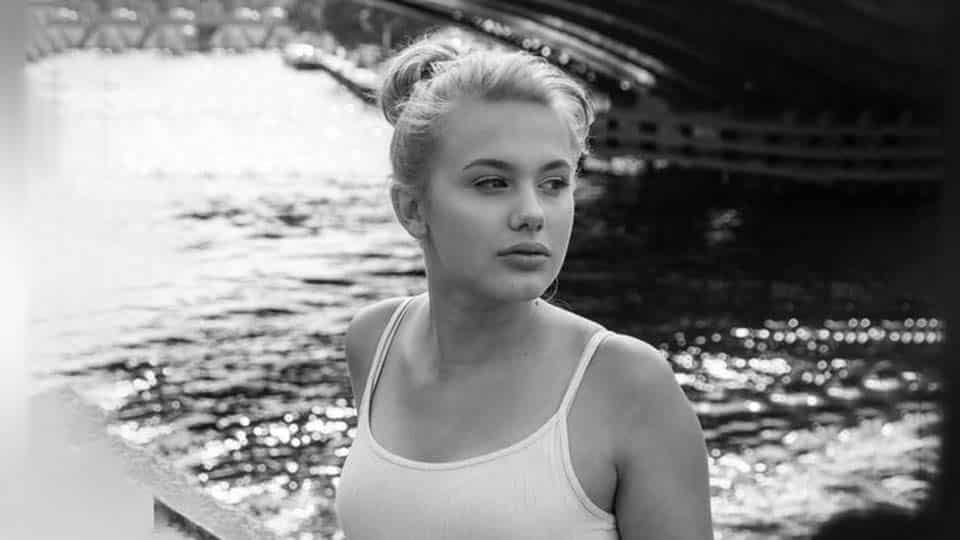 Rebecca Reusch born in Berlin, Germany, has been missing since February 18, 2019. Only 15 years old and a fan of K-pop, the police have few clues about her whereabouts, so they never made significant progress in the investigations.

She used Tiktok a lot and especially Instagram, where she had more than 30,000 followers.

Rebecca has two sisters, including Jessica — one of the key pieces in this case, aged 27 at the time of Rebecca disappearance. They lived in the same neighborhood and were very close, despite living in different houses.

Rebecca used to spend some weekends at her sister’s house. Her parents always allowed this, since they were from the same family and Jessica used to be careful.

The Disappearance of Rebecca Reusch

On February 17, 2019 Jessica’s husband, Florian, would be at a party with co-workers. So the girls could spend time just between them.

Rebecca’s mother agreed that she could go, but only with the promise that she would be on time at school the next day.

After watching some movies, Jessica went to sleep in her room, because she had to work the next day, while Rebecca slept on the couch in the living room. The next day Jessica left early, because at 7 a.m. she had to take her baby to daycare.

Just before Jessica left, Florian returned from the party with his co-workers. For the next few hours there would be only Florian and Rebecca in the house.

At first, Rebecca’s family thought it was strange that she was no longer at home, because school only starts at 9:00 a.m., and 7:15 a.m. would still be too early for her to leave.

Rebecca’s mother sent her a message on WhatsApp. The message was delivered, but never read. This at least indicates that her phone was not turned off.

At first, Rebecca’s family was not desperate, because they did not believe it was something serious, they believed it was just a miscommunication, so they did not call the police immediately.

However, hours went by until they received a phone call from the school informing them that Rebecca had not shown up. At that moment the girl’s parents reported the girl missing to the police.

Beginning of the investigations

The police released some pictures of Rebecca and the family was not very happy about it, they claimed that the pictures used by the police did not represent well how the girl looked, and that if someone was looking for her based on these pictures, they would not identify her due to the filters used on social networks.

Some people began to suspect that Rebecca might have run away, but the police did not believe much in this hypothesis, since she was much loved by her family and would have no reason to do so.

On February 28, 2019 the police arrested Florian, Rebecca’s brother-in-law and her sister’s husband. This arrest was a shock to everyone, especially Rebecca’s family. But now the police had a prime suspect.

The main reason for Florian’s arrest was his contradictions in his statements to the police. These were:

However, Florian was released shortly afterwards for lack of evidence. But the police continued to investigate Florian until they arrested him again on March 4. Meanwhile the victim’s family insisted that he was not guilty and that they were looking for the wrong person.

Now in his second arrest and under police pressure, he confessed why he drove to Poland on the day of Rebecca’s disappearance: to meet a drug dealer. And returned to Poland a few days later because he had forgotten his wedding ring.

The police did not believe this story very much, after all buying drugs from a drug dealer is not a job that would cause you to lose a wedding ring, but burying a body is a much more opportune job for someone to need to remove, and consequently lose this object.

Based on the suspect’s story, the police searched the entire area Florian had traveled to Poland, both with helicopters and boats, but nothing was found. Again he was released for lack of evidence.

Rebecca’s family, in an attempt to help the investigation, referred to a “Max,” a person she had met online who did not live in the same town. Rebecca had asked her parents for permission to meet Max a week earlier, and they refused.

According to reports, Max had identified himself as the same age as Rebecca, however there is a possibility that Max is actually a sexual predator, and used this identity to lure teenage girl.

After Rebecca’s disappearance, Max also disappeared. He deleted all his social media and the police were never able to identify him.

Some years have passed and the case remains unsolved. The victim’s family chose to distance themselves from the investigations, after receiving several criticisms from the police for their lack of cooperation in the case.

6 thoughts on “Rebecca Reusch, the disappearance that shocked Germany”