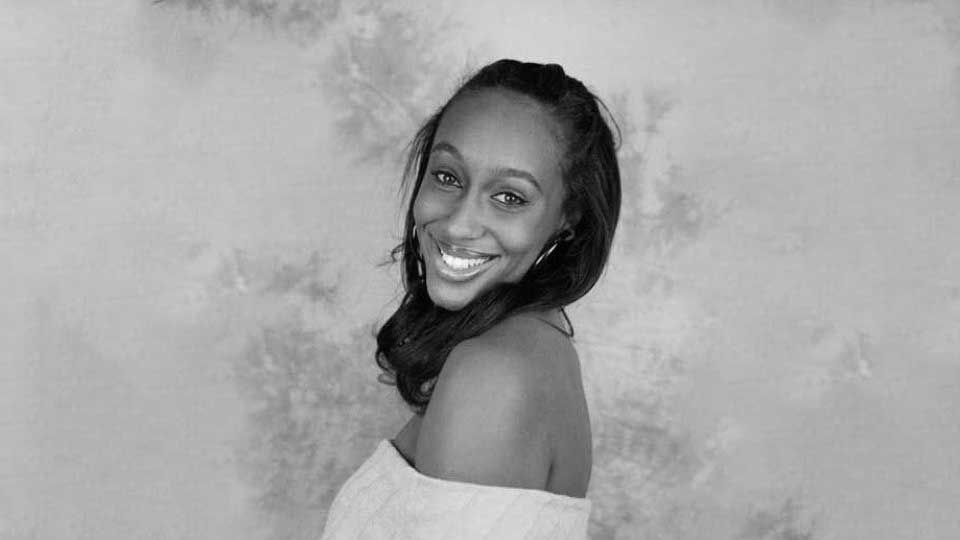 Mitrice Richardson disappeared after leaving the police station and her body was found only a year later. What actually happened to her? This is one of those curious cases where the story can change completely according to your vision.

According to the police, the case is solved, and it is only an accidental death. On the other hand, the victim’s family as well as a large number of people believe that the case is unsolved, saying that the police have hidden important elements of the story.

Who was Mitrice Richardson?

Mitrice Lavon Richardson disappeared on September 17, 2009, at the age of 24. American and black, she lived in California, had graduated in psychology the year before she disappeared, and suffered from bipolar disorder.

At first there seemed to be nothing wrong with Mitrice, however in the fall of 2019 the first indications of something being wrong began. She had recently ended her two-year relationship with Tessa Moon, and had been sending strange text messages to people close to her, and even made a Facebook post that didn’t seem to make sense.

I just wanna sleep lol, but u know me and my crazy ideas…lets see where they take me.

On the night before the crime, she drove her car to the best restaurant in the area, called Geoffrey’s restaurant, in Malibu City. She ordered a Kobe beef steak and an Ocean Breeze cocktail. Although she went alone, she joined a table with other strangers who welcomed her.

The restaurant employees said that Mitrice was acting strange and saying some bizarre and nonsensical things. Among one of the things she said was that she was there to avenge Michael Jackson’s death and also said that she was from Mars. According to patrons and staff, she seemed “off.”

When it was time to leave, the manager could not understand if the young woman was refusing to pay the bill or just didn’t have money.

To solve the payment problem, Mitrice called her great-grandmother, who provided her credit card number to pay, but the restaurant required her to fax a photo of her signature, but Mitrice’s great-grandmother did not have access to a fax machine.

The manager then called the local police department to intervene in the situation. In addition to not paying the $89 bill, she was exhibiting concerning behavior. Mitrice’s mother later said that her daughter had over $2,000 in her bank account.

The policemen arrived at the restaurant, talked to Mitrice and inspected his car. There they found a small quantity of illicit drugs. Because of this, and also because he had not paid the restaurant, the officers took him to the police station.

According to the police department, Mitrice was not showing any signs of a mental problem and was acting normally.

However, it turned out that this statement by the police was wrong, some images from the police station security cameras were “lost”, but thanks to popular pressure they were magically found. And it clearly showed Mitrice acting in a very strange way, and the tape seemed to have been edited.

Around 1 am she was released, as she didn’t have a car and the police station was in a remote location, the officers informed her that she could wait in the lobby, but Mitrice walked out the front door with nothing, only the clothes on her body.

By the next morning Mitrice’s family had already noticed that something was wrong and desperately began their search for her. Where and how could she have gone? After all, she had no money and no car. From then on, the only clue they had was a man who saw her resting in him garden around 6:30 in the morning. After that, no further sign of where she might have gone.

At first the police did not seem to take her disappearance very seriously, it took a while to start the search and when they start it were short.

But with popular pressure, on January 9, 2010, four months after she was reported missing, the Los Angeles County Sheriff’s Department conducted a search with 336 volunteers over an area of 47 km² (18 square miles). However, nothing was found.

On August 9, 2010, almost a year after her disappearance, Mitrice Richardson’s family received a phone call saying that the partially decomposed remains of their daughter had been found in the mountains by police officers searching the area for illegal drug crops.

Her remains were partially mummified and in an area of difficult access. The body was removed from the site in an inappropriate way, making it impossible for the forensic scientist identify the cause of death. This reinforced the argument that something was being hidden.

Mitrice’s body was buried by her family without any solution. But in 2012 it was exhumed to continue the investigation. According to Sheriff Lee Baca, the conclusion of the case was that once again there was no conclusive evidence that a murder had occurred.

Later this same sheriff went to jail for three years for obstructing justice and giving privileges to rich and famous people like Mel Gibson and Paris Hilton.

Mitrice Richardson could be having a manic episode

Many people believe that she was having a manic episode of bipolar disorder. The symptoms were typical, especially the lack of sleep — it is believed that she was five days without sleep, which in turn made the manic episode even worse.

If this really was the case, the problem could have easily been solved by taking Mitrice to a hospital, preferably a psychiatric hospital, instead of a police station. So her life could be saved.

However, the succession of errors on the part of the police, as well as several points in the story being poorly told, lead one to believe that something is being hidden or some wrong decisions have been made, culminating in Mitrice’s death.

This doesn’t mean that people acted actively to result in the young woman’s death, they just didn’t make the right decisions when conducting the case. Or she may have been murdered, although there is no evidence to support this.