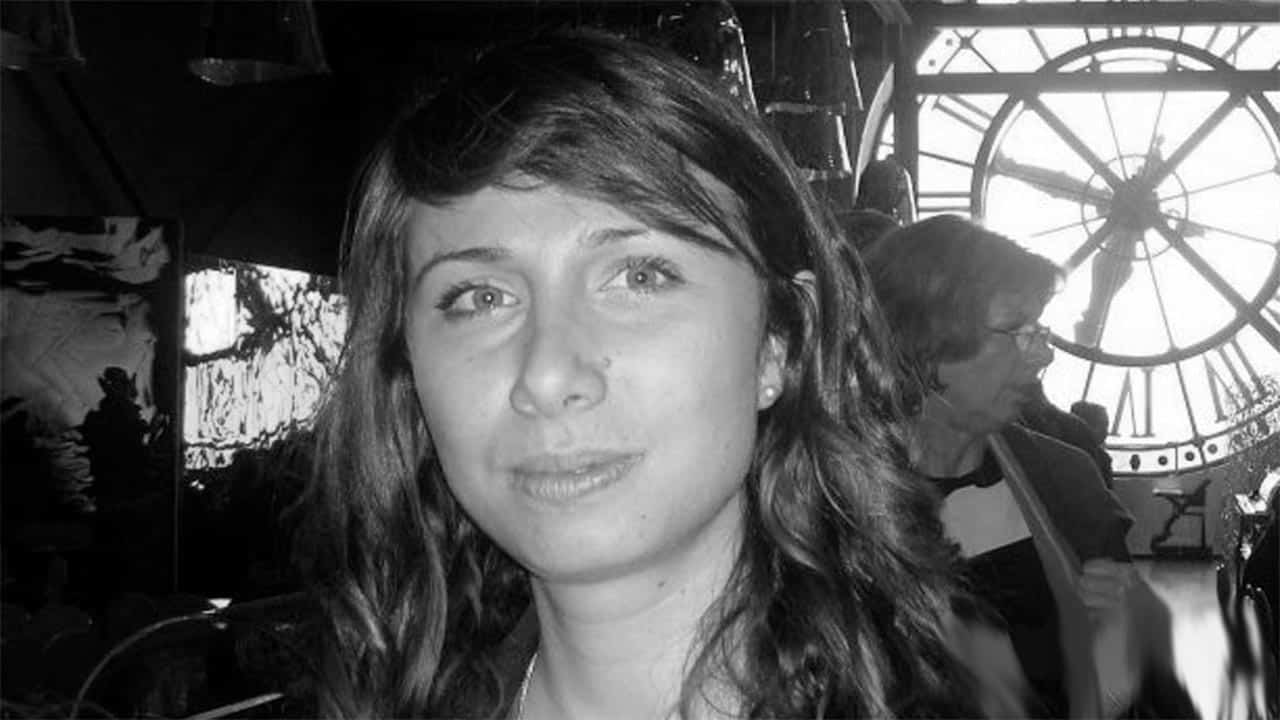 The 29-year-old Italian tourist Gaia Molinari had been traveling in Brazil for some time. First she went to São Paulo, where she spent a few months doing volunteer work, then she traveled to a hostel in Fortaleza, where she worked in exchange for accommodation and food. Practice common in these establishments.

Was in this hostel, on December 14, 2014, when she met Mirian França from Rio de Janeiro, who invited her to visit Jericoacoara, in Ceará. Mirian had bought tickets and accommodation for her and her mother. But how his mother gave up the trip, Miriam was now looking for someone to replace her.

As everything was already paid, Gaia would pay nothing for the accommodation and the two would only share food expenses. So she accepted. According to reports from friends, Gaia was a bit uncomfortable as she had just met Miriam, but I had already accepted and didn’t want to give up. They traveled on December 21, 2014.

The return ticket was scheduled for three days after their arrival, in December 24 at 10:20 pm, Christmas Eve. But when it was time for them to return, Gaia didn’t show up. Miriam was surprised, but returned home anyway.

Since they had only known each other a short time and Gaia was much more outgoing, Miriam thought there was nothing important going on, and just took the bus back.

Considered by many to be a cheerful, outgoing, and humorous person, Gaia’s friends did not describe her as a naive person. She was Italian, lived in Paris for while, and quit her job to travel the world.

Mirian had a very opposite behavior to Gaia, she was more introverted and did not have the same ease to make friends. Because of this, when they arrived in Jericoacoara, their routine were very different. While Mirian had a more reserved attitude, Gaia preferred lively environments, such as bars and parties.

The last time Gaia was seen alive was on December 24th at 6:30 pm. Her body was found in the next day, on the way from Jericoacoara to Pedra Furada, around noon by a couple of tourists. She was showing signs of heavy blows suffered on her face, her cause of death was declared as asphyxiation by strangulation by the forensics team.

She was dressed in a bikini and canga, her backpack was on her back, and there was a slingshot near the crime scene. Her hands were purple, as if they had been tied. From the condition of the body, it had not been many hours since she had died, and there was no evidence of sexual abuse.

A number of people were investigated and suspected of participating in the murder. A local resident constantly seen carrying a slingshot; an Italian windsurf instructor known to Gaia; a couple of boyfriends consisting of a Uruguayan and a French woman, who had taken a bus together a few days earlier; a resident of Jericoacoara suspected of drug trafficking. Among others.

None of these suspects appeared to be involved, there were few arguments linking them to the crime. With the exception of Miriam França. She was called to make some statements, and according to investigators, there were some inconsistencies.

The main inconsistency witch caught Sheriff Patricia Bezerra’s attention was about the Italian windsurfing instructor. The version of the two were very different, while Miriam often reported the Italian’s involvement in Gaia’s routine, he said he barely spoke to her.

When I put them face to face, she collapsed and retracted all the statements she had made about the Italian. They had coffee every day, can you confirm? No. Was he flirting with her? No. Did he leave the inn with her? No.

Related the sheriff when justifying Miriam’s remand in custody.

In addition, Miriam told the police about Gaia’s stay until the 25th in the morning, but in fact the stay ended the day before, Christmas Eve, also in the morning. Mirian, who had bought the tickets, could not be wrong. This seemed like an argument to try to justify why she left Jericoacoara without being accompanied by Gaia.

Mirian claimed in an interview there was no inconsistency at all, she just repeated the same story.

A police station investigated the evidence of the crime, a judge analyzed it and ordered Mirian to be remanded in custody. Then some activist groups intervened in the case, alleging Miriam was only arrested because she was a woman and black. Because the pressure, Mirian was released and then have changed the police department in charge of the case.

Forensics identified Gaia drank alcohol, and the time her body was found it had only been a few hours since her death. With this came one of the theories she was at a party or bar the night before.

1st theory: This theory suggests that she was persuaded to go to the scene of the crime, or else simply went of her own accord to see new places in the area, denied sexual activities, and in a moment of rage the criminals acted intemperately and killed Gaia. These got scared and fled the crime scene, probably they were also drunk, since they were supposed to be at the same party.

2nd theory: Mirian would have played the middle ground between Gaia and her killers. There is evidence that Mirian had a close relationship with a local drug dealer, it has not been established whether this bond was amorous or not. At the time she was arrested there was marijuana in her purse, which was bought in Jericoacoara. In this involvement of Mirian with the local drug dealers, they may have met Gaia. At this point she would already be in the hands of people of very low nature, who may have come to kill her for some reason.

There were witnesses that Miriam had indeed left town the day before, just as there was evidence that by the time Gaia’s body was found, it had only been a few hours since her death, and also that her murder was carried out by more than one person. With this it is clear that it was not Miriam who murdered Gaia, however her suspicious attitudes and controversial statements, may indicate her involvement in some way in the crime.

“A tourist in Jericoacoara, on her last day in town was going to spend the day locked in the pousada, at the reception? Well, they had already checked out at noon. She stayed transiting from the hammock to a sofa, without talking to anyone. This is strange. On Christmas Eve, she didn’t talk to anyone, wrapped in a blanket, in the heat that night?”

In the area where the body was found other robberies have occurred, so although unlikely, there is also the possibility that it was a robbery gone wrong, and the crime occurred only because Gaia was in the wrong place at the wrong time.

Mirian had suspicious attitudes, she may have known the true story and never revealed it for fear of the killers, or she may have had no involvement at all.

The fact is many years later and the case remains open and Gaia Molinari is still not receiving justice.