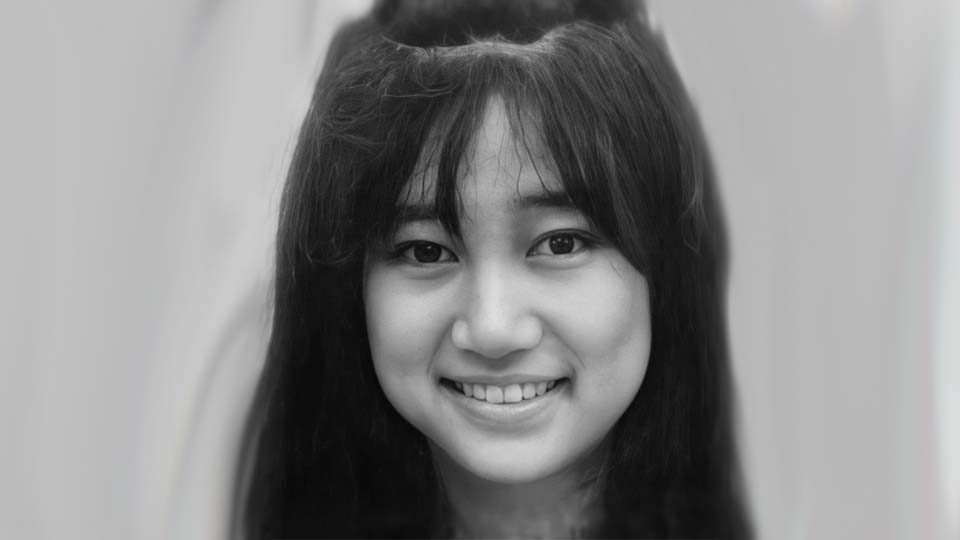 Junko Furuta born January 18, 1971, in Misato City (province of Saitama), Japan. Junko Furuta had two brothers, one younger and one older, studied at Yashio-Minami High School, and had a part-time job at the time of the crime.

Beautiful, friendly and very endearing, she used to attract a lot of attention wherever she went. Which made some people jealous

Although she was very popular, she was never seen at parties organized by classmates and friends. She did not use alcohol or drugs – very different from most of the other students. Her daily routine consisted of going to school and then going straight to her job as a waitress.

Violent and owner of an abusive behavior, Hiroshi Miyano just a few days after being rejected by Junko, along with his 16-year-old friend Shinji Minato, were walking around a local neighborhood park where they used to sexually assault women.

Experienced rapists from an early age, the two were known to be experts at spotting easy targets.

The kidnapping happened when Shinji Minato knocked Furuta off her bicycle. The young woman took off running. Soon after, she was approached by Hiroshi Miyano, who offered her help and offered to take her back home. However, what she didn’t know was that the two were members were acting in agreement.

So Miyano took her to a warehouse where he raped her. Soon after, the criminal called his friends to come and see what he had done to the girl. His friends went to their location to perform a gang rape, something that was already common practice among them.

The Yakuza is a criminal group dedicated to extortion, trafficking, money laundering and numerous other criminal activities linked to organized crime. The group has Japanese origins, but has established itself around the world and now has activities in some European countries, but mainly in the United States.

It is believed that the criminals in Junko’s case were members of the Yakuza, although there is no strong evidence about this.

ATTENTION: detailed description of the episodes of violence that happened during captivity, if you don’t feel comfortable skip this part.

Nothing can compare with the level of bestiality that Junko Furuta was subjected to during the 44 days she was held captive in that filthy room inside Minato’s house, where the girl had to pretend to be his girlfriend in front of her parents.

Throughout the repeated sessions of sodomy and sexual violence until she bled, she was even hung naked from the ceiling by her wrists and used as a punching bag by the boys.

They left Junko without eating anything for several days, and when her meal arrived, she was forced to eat cockroaches and drink her own urine. Naked and with her body tied up, the girl was left outside the balcony during the winter.

They poured hot wax on her eyelids, had needles stuck in her breasts and her nipples ripped out with pliers. When the criminals started throwing iron weights at her chest, she lost control of her bladder and bowel, such was the internal damage.

On November 27, Junko’s parents contacted the authorities to report her missing, but Hiroshi forced her to call her parents and tell them that she had run away to friends’ houses and would not return, so they would stop looking for her.

In the meantime, Shinji Minato’s parents knew about the monstrosity happening under their roof, but feared their son’s involvement with the gang, so they refused the girl’s pleas for help every time they could hear her.

When Junko tried to call the police on her own, she was caught red-handed and, as punishment, had her legs set on fire, causing second-degree burns.

One of the young men who raped Furuta told his brother about it in order to brag about it, and the brother told his parents, who quickly called the police.

When officers arrived at the address, there was no investigation and the police just spoke to Minato through the intercom, he said he was not with Junko. So the cops just walked away.

Later, when the case came to light, the police officers involved in this episode were fired for drastically violating the code of conduct.

It is estimated that she was raped about 400 times, with more than 20 different men a day being brought into her room by Hiroshi to brutally rape and assault her. Due to the many blows she received to the head, she began to suffer more and more from extreme convulsions.

Within 20 days, she had lost the ability to move, as she could not use her hands, whose bones were crushed.

She begged them to put an end to her suffering and kill her, but they refused. And within 44 days, she was completely disfigured, due to the swelling, the toasted skin, the pus, the blisters and ulcers from infections.

Junko was disfigured, it was hard to even recognize her. With her mutilated body, she even began to exude a strong, bad smell, which caused the boys to lose interest in her sexually and seek out their next victim, a 19-year-old girl who was returning home from work.

However, this new woman was released after the rape.

The Death of Junko Furuta

On January 4, 1989, dumped on the trash cummy in the bedroom, Junko Furuta convulsed and died.

Realizing this only 24 hours later, the four kidnappers put her in a drum and covered it with concrete, then the drum was discarded in the Koto neighborhood.

Two weeks after the crime, Hiroshi ended up accidentally turning himself in to the police over Junko’s death. He was arrested with Jõ Ogura and deduced that Ogura had confessed. He quickly told them where the girl’s body could be found.

The barrel was found by police, and Junko was recognized through fingerprints.

The case won the media and in a short time the whole heinous story of how Junko’s life was inhumanly interrupted, won the news in Japan and then around the world, mainly because of the sentence received by the four young men – who had their identities preserved by the courts.

Hiroshi Miyano was only sentenced to 20 years in a juvenile rehabilitation center, while Shinji Minato’s sentence was five to nine years, and Jõ Ogura was sentenced to eight years.

Under other circumstances, the criminals would have been punished with life imprisonment or the death penalty, so it is believed that the Yakuza group was involved at the time.

In any case, the impact of the case was so great that it demanded changes in Japan’s penal system, especially in the matter of juveniles being tried as adults. 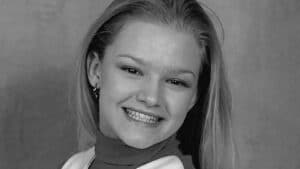 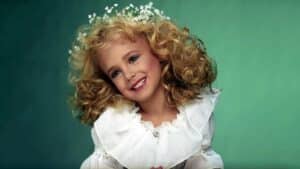