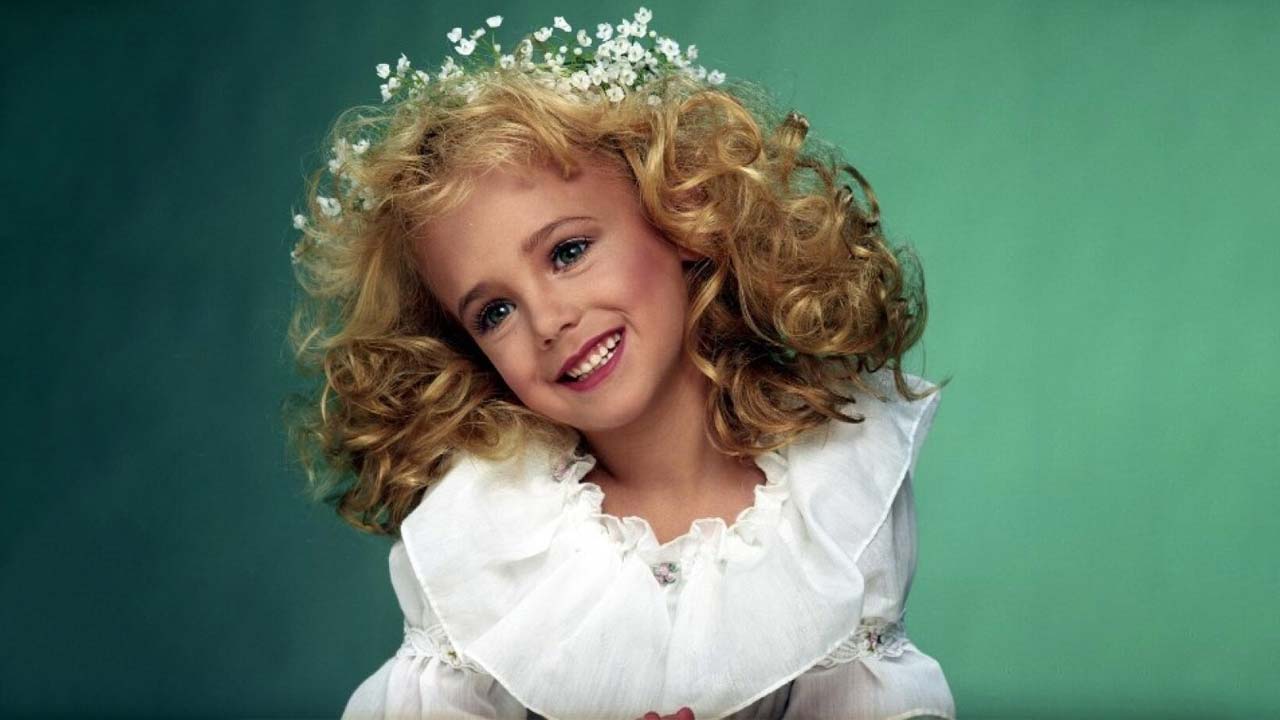 The murder of JonBenét Ramsey on December 26, 1996, remains one of the most mysterious crime cases in recent history. The six-year-old beauty pageant contestant was found dead in her family’s home in Boulder, Colorado, and despite extensive investigations, no one has ever been charged in connection with her death.

The Ramsey family had spent the evening of December 25th, 1996, celebrating Christmas together. The next morning, JonBenét’s mother, Patsy, discovered a ransom note demanding $118,000 for the safe return of her daughter.

The note was found on the stairs of the Ramsey’s home, and it was written on a notepad that Patsy had in her kitchen. The note said that JonBenét had been taken by a “small foreign faction” and that if the ransom was not paid, the child would be killed.

The Boulder Police Department was immediately called to the scene, and an extensive search for JonBenét began. However, eight hours later John Ramsey found his daughter’s body in the basement of their home.

JonBenét’s body was found covered in a white blanket and her skull had been fractured. An autopsy revealed that she had been strangled, and the cause of death was officially listed as “asphyxia by strangulation associated with craniocerebral trauma.” Her parents and older brother were initially considered suspects, but no one was formally charged in connection with her death.

The case quickly became a media sensation and was heavily covered by national and international news outlets. The Ramsey family was put under intense scrutiny, and many people believed that they were responsible for their daughter’s death. The family was also criticized for their handling of the investigation, including the fact that they did not cooperate with the police and that they hired their own team of private investigators.

Over the years, many theories have been put forward as to who may have been responsible for JonBenét’s murder.

One theory is that an outside intruder broke into the Ramsey’s home and killed JonBenét. There was evidence found of a broken window in the basement and footprints in the snow outside of the house. However, there was no evidence that anyone had actually entered the house through the window, and the footprints in the snow could have been made by anyone.

Another theory is that a family member was responsible for the crime. The police initially focused their investigation on JonBenét’s parents, John and Patsy Ramsey, as well as her brother, Burke. However, no evidence was found that any of them were involved in the murder, and they were eventually cleared of any suspicion.

There have also been numerous theories about other individuals who may have been involved in the murder. There was a convicted sex offender who had lived close to the Ramsey’s home, but he was also cleared of any suspicion when DNA evidence found at the crime scene did not match his. There have also been numerous other suspects who were investigated and cleared by the police.

Although the extensive investigation and numerous theories, the truth behind JonBenét’s murder remains a mystery. The Boulder Police Department has stated that they believe that an intruder was responsible for the crime, but they have never been able to gather enough evidence to make an arrest. The case has been re-opened multiple times, but the police has never been able to solve the case.