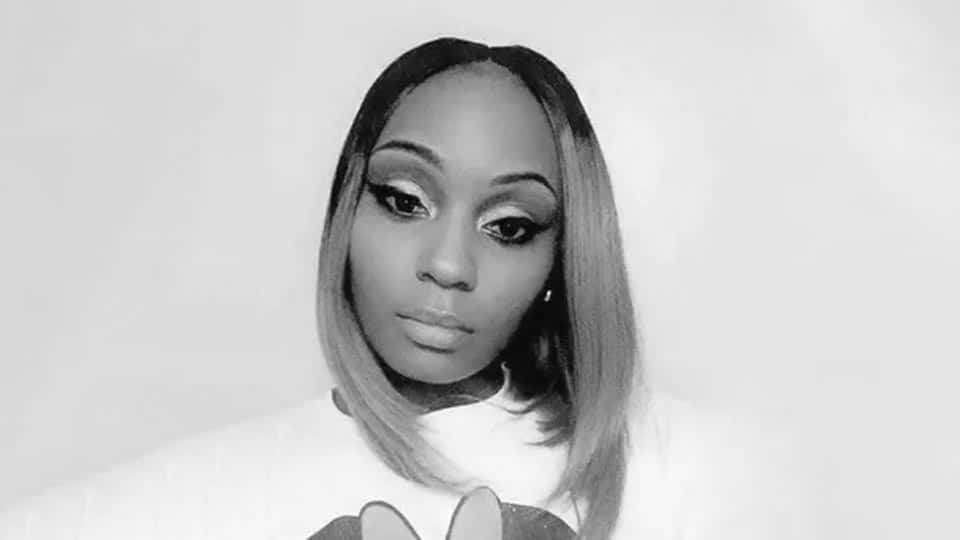 Rannita Williams, 27, lived in Shreveport, Louisiana, USA. She had three children and was known in the community for her cheerfulness and also for being very active and charismatic on her social networks.

In 2018, Rannita was in a complicated relationship with her 36-year-old boyfriend Johnathan Robinson. The main reason for the couple’s disagreements was that the man had another girlfriend in Texas.

Both women knew about each other, but that didn’t make it any easier. Johnathan used to manage his time between his two girlfriends, but at one point he spent too much time in Texas and this was the trigger for Rannita to end their relationship.

The end of their relationship was not easy, they got into an argument where Rannita claimed that Johnathan was bossed around by his other girlfriend and since he didn’t give her enough attention anymore, they should break up. After that, Rannita started hanging out with her friends and updating her Facebook more and more.

A few weeks later, Rannita was dating another guy, they went out a lot to bars and parties and she seemed very happy and excited.

It didn’t take long for things to get strange, Rannita started receiving calls from unknown numbers and constantly felt like she was being watched.

There were two important episodes, one where the couple was out for a walk and Rannita started receiving extremely offensive messages, and another where they were together and realized that unknown people were taking pictures of the couple.

What Rannita didn’t know yet, is that she really was right about being stalked, her ex-boyfriend Johnathan was behind it all, asking his friends to tell him about her steps.

In April of the same year, through a video posted on Facebook, Johnathan’s current girlfriend, offended Rannita.

Rannita, offended, fought back and posted another video where she insulted Johnathan and his girlfriend. This would be the beginning of an outbreak of violence.

Johnathan breaks into the Williams residence

On April 12, in the morning, Rannita had just sent her children off to school and was in the company of her brother and mother. Suddenly, Johnathan appeared at the residence, shouting, in order to argue with his ex-girlfriend.

Rannita insults back but does not open the door, perhaps because she already realized that the man was very aggressive. Seconds later he breaks down the door of the house, at this point Johnathan and Rannita’s brother assault each other and after another argument manage to convince him to leave.

What the family could not imagine was that Johnathan would return minutes later, armed and angry. He enters the house threatening everyone with death and even fires a shot into the ceiling.

In a moment of distraction from the perpetrator, Rannita’s mother manages to sneak out the back door and uses a neighbor’s phone to call the police. Meanwhile, in the house, Johnathan demands that his ex-girlfriend do a live stream on Facebook.

The girl agrees, but due to a temporary site block on her account she was unable to access it. This makes Johnathan very angry, he walks back and forth and puts his gun to his victims’ heads.

Johnathan then decided that Rannita should use her brother’s cell phone, and so she did. During the live stream, which was viewed by hundreds of family and friends, the perpetrator appears to be walking behind the victim and holding a gun.

Police arrival and a fatal victim

Minutes later, the police arrive on the scene, and Johnathan realizing the presence of authorities starts shooting out the window. All of this was being broadcast on Facebook in real time.

The police tried to handle the case as best they could, but given Johnathan’s high aggressiveness, they were not successful.

Johnathan in another fit of rage, decides to aim his gun into the house and shoots in the direction of Rannita. During the live stream it is possible to see this moment when the young woman’s cell phone falls to the ground and four shots towards her head can be heard.

Rannita’s brother manages to get out of the house at the time of the shots and is safely rescued. However, at that point, neither he nor the police knew whether the shots had been fired in the air or had wounded Rannita.

The authorities start asking Johnathan to surrender, and after a phone call from his girlfriend in Texas, he decides to do it.

Johnathan was not sentenced to death

Johnathan Robinson, who already had a police record for domestic violence and assaulting another ex-girlfriend was not sentenced to death.

The judge chose to sentence him to life in prison without parole, which shocked the community, since the crime was so cruel and premeditated.