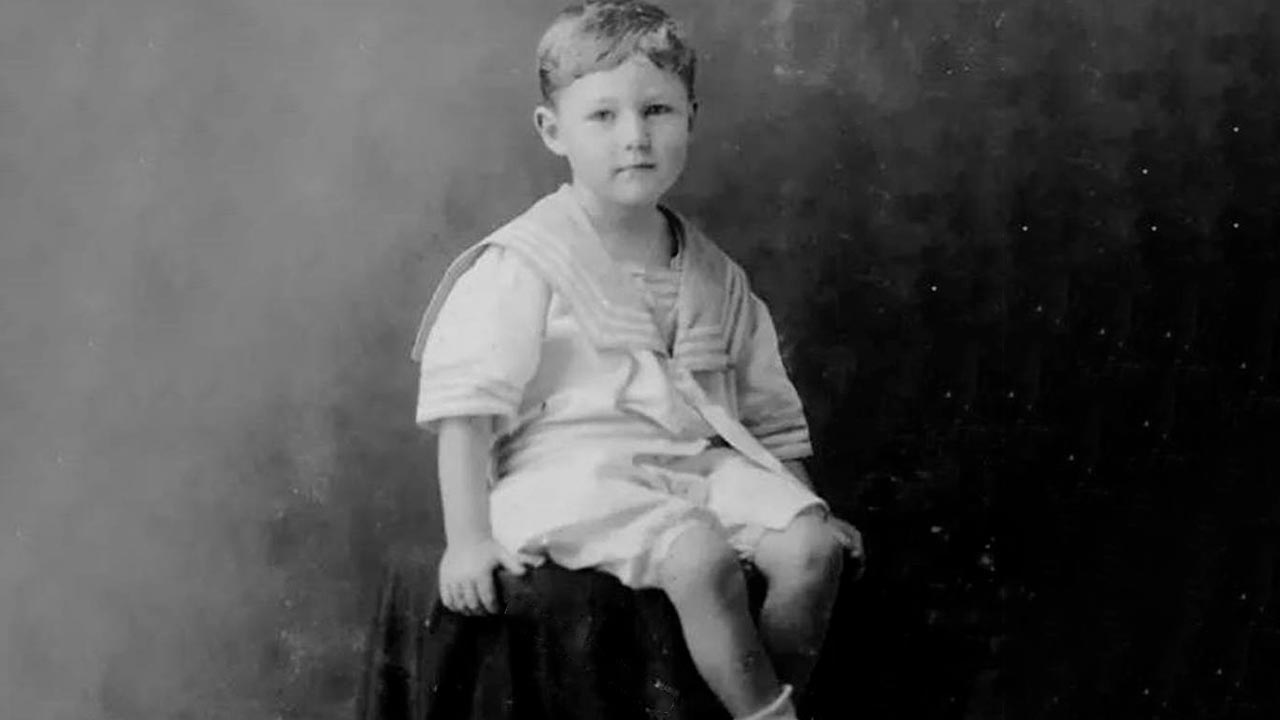 Bobby Dunbar was a boy of only four years old who disappeared while his family was spending a summer vacation in another city. He was the youngest son of a wealthy family.

His disappearance occurred on August 23, 1912. The boy abruptly disappeared without a trace. Searches were quickly started and the police were called in. At first it was believed that he might simply have gotten lost in the woods.

He could have been alive in some hidden corner of the woods, drowned or been ate by a crocodile. The searches were intense and in various ways, including sweeping the bottom of the lakes in the area, a very expensive method for the time.

Another curious method to try to find the child was to open the stomachs of many crocodiles. As a result, several animals died in the search.

As time went by and no news about Bobby Dunbar came to light, the police then began to suspect that it might have been a kidnapping, and expanded their search to a much larger radius, including other states.

Eight months after his disappearance, a boy with the same characteristics as Bobby was found in another state. He was found with a man named William Cantwell, who claimed that this was not who they were looking for, but Charles Anderson.

The man’s story was a bit strange, he claimed Charles Anderson was his brother’s child with a woman named Julia Anderson, and that he was with the child with the mother’s permission. The authorities did not believe this story.

So the authorities took the found boy so that Lessie (the mother of the missing boy), could recognize him (or not). What really happened in this encounter is a big doubt, as major newspapers of the time report completely different things.

Regardless of what actually happened in this first encounter, the next day the family claimed to have found known marks on the boy’s body and stated that he was indeed Bobby. When he arrived in town, he was greeted with a large party, including fire trucks adorned with flowers.

From here on the story becomes a trial by media. The press was present throughout the coverage of the event, and they sided with the Dunpar family, a rich and powerful family in the region, to the detriment of Julia Anderson, a poor woman who was often called a prostitute, a way found by the press to denigrate her.

Julia Anderson went to Mississippi to conduct her legal defense in order to get her son back. She claimed that she had left her son with William Cantwell, but they were only supposed to be together for two days, but this period lasted 15 months. In any case, it was her son.

She was given the opportunity to recognize the child. And just like Lessie Dunbar, Julia Anderson also had difficulty recognizing the boy at their first meeting, after all it had been 15 months since they had last had contact with each other.

However, just like Lessie Dunbar, in a second moment she affirmed that this was in fact her son. At this point there was a child with two different mothers claiming motherhood. Who was really his mother?

Julia’s version was discredited by the local press, because she was a poor woman and mainly because she had children with different men, a behavior considered inappropriate for the time.

Bobby’s versions of which one was really his mother were scarce. He was only 4 years old and also quite shy, but he had memories of his kidnapping by the Walters, which many decades later was discovered not to be true. He was just a child, and children are easily manipulated.

Julia had no money, no lawyer, and no allies in Mississippi. She had no chance against the Dunbars, and the courts ruled that the child was indeed Bobby, and should stay with the Dunbars.

Julia Anderson accepted defeat, returned to her state, and at first never saw Bobby again. What comforted her was that her son was now in a much wealthier family and would have better living conditions.

Time went by and according to the boy’s interviews over the years, Julia was right about the superior quality of life her son would have, he really was very well taken care of. Even so, she could not bear the sadness and passed away with severe depression.

Bobby Dunbar grew up, and even married at the age of 18. His marriage resulted in four children. Later his grandchildren would be intrigued by this story and invested time and money to find a definitive answer.

They wanted to have a definitive answer about their origins and to know if their grandfather really was the child who had gotten lost in the woods.

In 1999 some of Bobby’s descendants decided to get together to have a verdict about their ancestry. To do this they began by studying the press reports of the time, and then evolved to the idea of doing a DNA test between Bobby’s son and a Dunbar descendant.

Then Bobby’s son, Robert Dunbar Jr, teamed up with his cousin, Alonzo Dunbar’s son (Bobby’s brother), and they conducted a DNA test. The result, to everyone’s surprise, defined that there was no family relationship between them.

Bobby Dunbar was not Bobby Dunbar, his whole life had been a lie. However, that did not guarantee that he was Charles Anderson, although it was the most obvious thing to infer.

What happened to the real Bobby Dunbar?

This is a question we will probably never know the answer to, it has been over a century since the disappearance, making solving the problem very difficult. In any case, today Bobby Dunbar is considered a missing person.