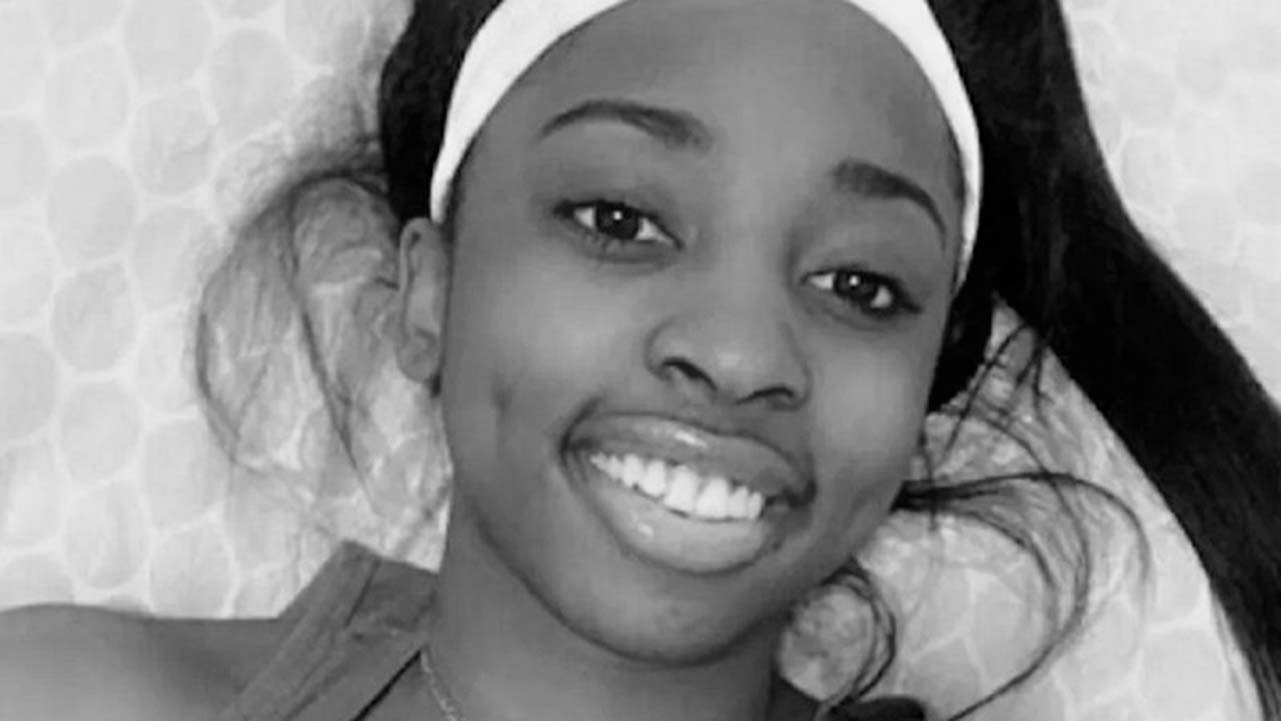 Described as a sweet young woman, loved in the family and called “Neka” by peoples closest to her, Kenneka Jenkins lived with her mother in Chicago and was 19 years old. The teenager was working two part-time jobs and her dream was to study nursing.

For some, the reason for Kenneka’s death remains unsolved, and they present several theories of what might have happened. Did the girl die an accidental death or were some of her friends involved?

The night of her disappearance

It was Saturday, September 8, 2017, Kenneka and her friends went out to a party in a hotel around 11:30 pm. She used her mother’s car to drive to the hotel and they took with them a speaker, cognac, and a few bottles of energy drink.

The party would take place at the hotel called Crowne Plaza Chicago O’Hare & Conference Center, and would be to celebrate the birthday of Irene, a friend of the group.

The girls arrived at the party around 1:13 am. Soon after, at 1:36 am, the birthday girl does a Facebook live showing the place they were and talking to people. At 2:17 am Kenneka posts a snapchat where she seems to be in one of the bathrooms of the party.

Around 3 a.m., Kenneka and her friends decide to leave the party. They are walking in a hallway near an elevator when they realize Kenneka was without his cell phone and her car keys.

At that point they leave Kenneka alone in the hallway and they return to the party in search of her belongings. They take about 15 minutes to return, and when they came back Kenneka is no longer there.

Where is Kenneka Jenkins?

Her friends become worried and start looking for her in nearby hallways and stairwells. Without success, at 4 a.m. they call Kenneka’s mother, Teresa Martin. In the call they ask if Kenneka has gone home, she says no. Then immediately they tell her the facts, and the mother goes into despair.

They take Kenneka’s car and drive to her house, pick up her mother, and return to the hotel around 5 a.m. Two hours later, already on Sunday, Kenneka Jenkins’ disappearance is reported to the police. The police asked the mother to wait a little longer, so that a spontaneous return of the missing person could happen.

Kenneka Jenkins remains missing for the next few hours. Family and friends knock on the hotel rooms, check out surroundings and ask questions for the employees. A few hours later, at 1:16 pm, the mother makes another contact with the police and finally the young woman is reported missing.

Teresa Martin asks the hotel staff to show her the security camera records. But she has been denied this since 5 a.m. on Sunday morning.

With the arrival of the police, the employees seem to put some effort into the search and start checking the cameras in and out of the building.

At 8:29 p.m. Sunday night the police officers leave the hotel, telling the mother to call if any information came to light. Kenneka Jenkins’ mother said in an interview that the attitude of the police and hotel staff showed a lack of urgency about her daughter’s disappearance.

About to complete 24 hours of disappearance, at 12:23 a.m. on September 10, security cameras show a employee of the hotel entering an industrial kitchen. He walks to an area containing a freezer, and then he turns around quickly and looks for a police officer.

Two policemen rush to the freezer and find Kenneka’s body dead, lying face down. Only one of her sneakers was on her foot. At that moment she was declared dead, and four hours later her body was removed from the scene.

Again security camera footage is reviewed, which shows her waiting for her friends next to an elevator. But then she starts walking through the hotel hallways, between 3:25am and 3:32am.

She walks stumbling down the hallways, leans on walls, and exhibits behavior typical of a person who has used alcohol or drugs to excess. She seems to be alone all the time.

The CCTV in this industrial kitchen is motion-activated, meaning that images are recorded only when people enter the room. Kenneka is filmed walking towards the freezer. This was the last record of her on camera.

The industrial freezer was built into the wall, with only one entrance door. There were no other exits, either from the freezer or from the kitchen itself. The freezer door does not have a security camera, only at the entrance to the kitchen.

The autopsy found injuries on Kenneka’s stomach that were indicative of hypothermia. She also had a swollen brain, an excoriation on her right ankle, and a purple bruise mark on her right leg, however, the brain swelling “was not indicative of a specific cause of death,” authorities said.

In addition, investigators did tests to see if the young woman had consumed any drugs, but nothing was identified. The tests showed that she had a blood alcohol concentration of 0.112, and that the level considered illegal to drive is 0.08.

But one point attracted attention, the tests showed that the young woman had ingested topiramate, a drug used to treat migraines or people suffering from epilepsy.

However, the levels of the drug were “within what was appropriately prescribed.” The strangest thing about all this is that his parents said that Jenkins had never been prescribed such a drug.

According to coroners, when alcohol and topiramate are combined, the effects of each can be potentiated. The coroner’s office said that these substances, combined with cold exposure, can “hasten the onset of hypothermia.”

Furthermore, there was no evidence that Kenneka was forced to drink alcohol or take topiramate, authorities reported.

Hypotheses for her disappearance

Another event that caught people’s attention was a Facebook Live made by one of her friends. At one point a woman can be heard screaming and crying for help at the party, but forensics could not conclude precisely what is heard in the video.

The freezer door would be too heavy for an intoxicated young woman to open by herself and that, according to Newsweek, the Rosemont police rejected the support offered by the FBI.

After investigating the hotel guest list, the police noticed that the two people who hosted the party used fake documents and credit cards, but closed the case to avoid further speculation about it.

The young girl’s funeral lasted about two and a half hours, gathering more than a thousand people, and several of them wore t-shirts with “Justice for Kenneka” written on them. To this day, four years after Kenneka’s death, her mother and family members are asking for access to the freezer.

Instagram profile dedicated to the quest for justice and in memory of Kenneka Jenkins.

1 thought on “Kenneka Jenkins, found dead inside a hotel freezer”