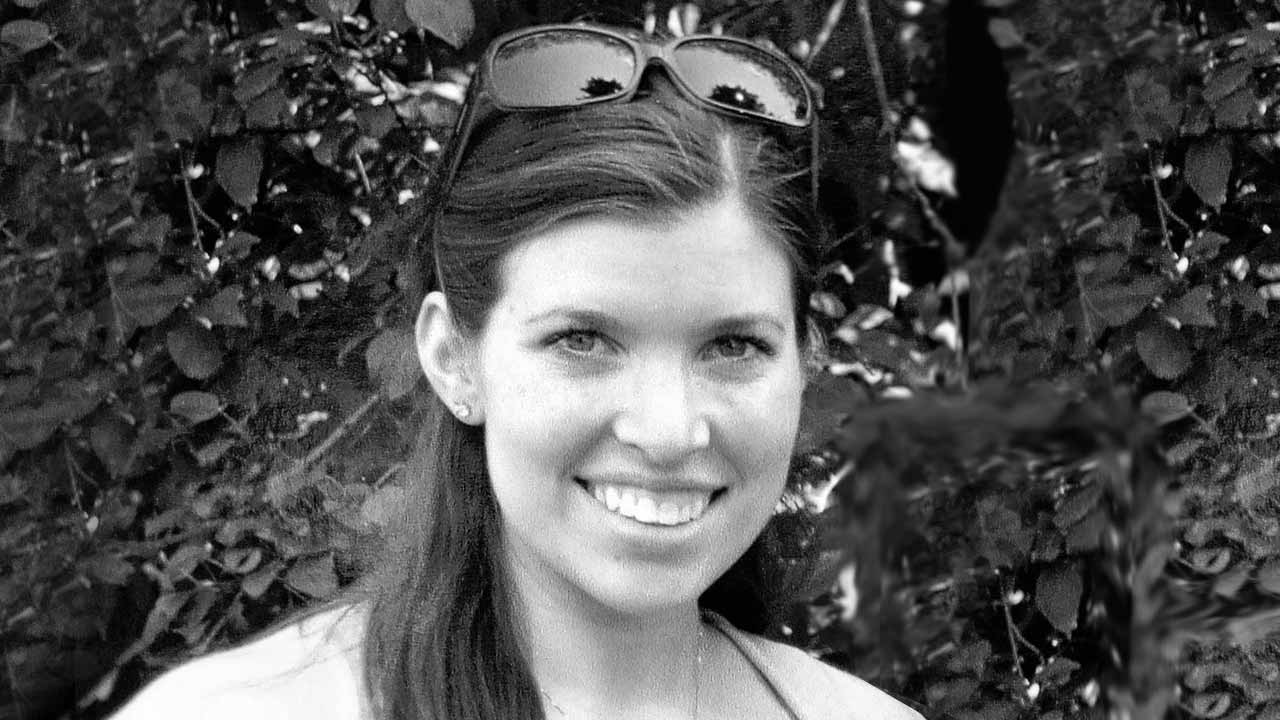 Considered a kind and pleasant boy by his classmates, Philip Chism, who had recently moved and was only a month into his new school, did not have the profile of someone who would become a murderer.

The crime occurred on October 22, 2013, at Danvers High School, United States. The boy was 14 at the time, while Colleen Ritzer, his teacher, was 24.

When did they meet each other?

As the boy was new to school, the math teacher asked Philip to stay after class so they could talk. He answered the request.

After the class ended, another student also remained in the school and noticed the conversation between Philip and Colleen. He reported that Philip became quite annoyed at some points in the conversation.

He had just moved to a new state. He was also dealing with the separation of his parents. He was probably upset when the teacher asked him about his family, and this reminded him of the bad times he was going through with his parents’ divorce.

Just before 3 p.m., the teacher went to the bathroom. Minutes later, Philip also left the classroom and headed toward the women’s bathroom, with his hood hiding most of his face.

Philip went into the bathroom. Colleen, who was alone, was stabbed and cut 16 times inside the school. The tool he used to cut was found in Philip’s backpack the next day, when he was captured by police.

Then the teacher was raped. An attack almost interrupted by a student looking for a signal on her cell phone, but seeing Philip’s ass, quickly closed the door, because she thought it was a person changing clothes.

After the crime, a school camera captured Philip calmly leaving the bathroom with his bloodied hand, he was looking for a trash can so he could remove the teacher’s body from inside the bathroom. He met some friends while looking for the trash can, but he acted normal.

Colleen didn’t come home after work, nor did she answer her cell phone. She was reported missing on Tuesday. Philip also did not return home and his disappearance was announced.

At that point there were two people missing in the same school. The police started investigations and one of the first things they found was blood in the bathroom.

School security cameras showed Philip taking a trash can. It was later concluded that the teacher’s body was inside. He took the body to a nearby wooded area.

At the place where he left the teacher’s body, he left a note that said “I hate you all.” Philip walked away.

Colleen’s body was found the next day in a nearby woods. She was under a pile of leaves in the forest, placed sensually, and was easily identified by a thumb with pink enamel sticking out of the leaves.

Killer’s actions after the crime

From the school’s security camera footage, it didn’t take long for the police to identify Philip as one involved in the crime.

A short time later, he was arrested by police while walking along a nearby road in the town of Topsfield. In your backpack were the teacher’s belongings. He was arrested and charged with rape, robbery and murder.

In 2016, he was sentenced to 40 years in prison for killing, raping and robbed Colleen Ritzer. While he was awaiting trial, he also attempted to commit a similar crime in the juvenile prison unit in which he was staying, but was not convicted of those charges.